ZAPPIT is granted membership to Made in Britain 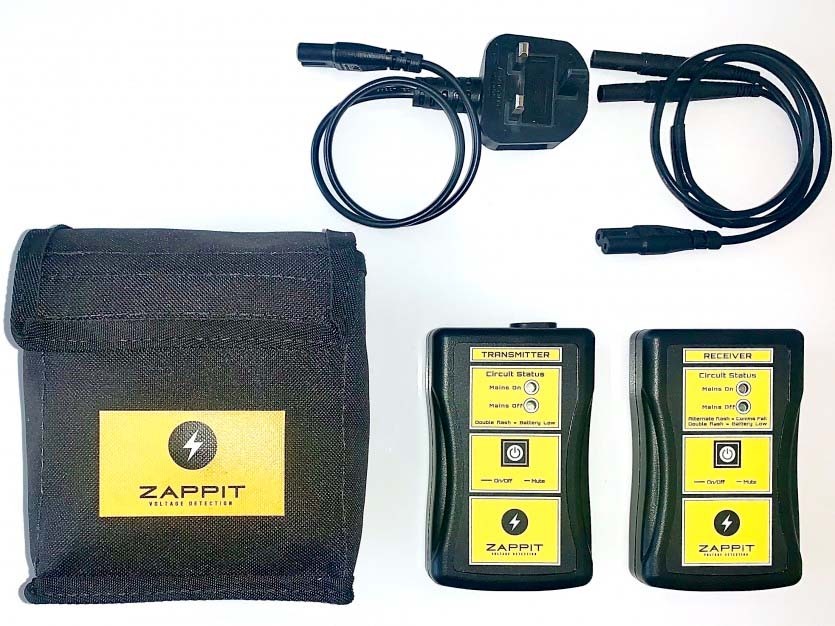 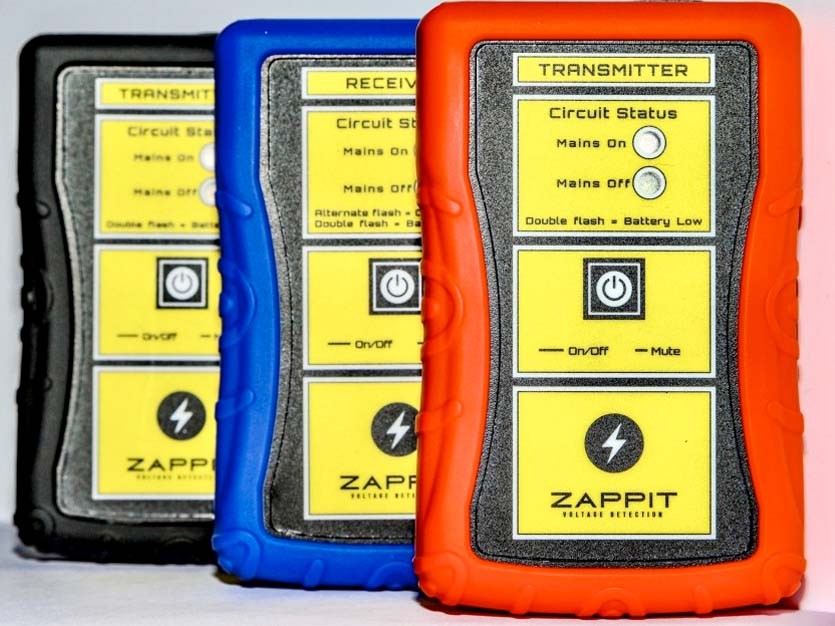 NEWLY-formed ZAPPIT is an electrical contracting company that has diversified in recent times to design and manufacture a wireless voltage detector which allows the user to remotely identify a circuits status. The detector has a range in excess of 100 metres and can be used in any situation and the company is confident it can endure the rigours of the building site environment. ZAPPIT has now been granted membership to the Made in Britain organisation.

ZAPPIT told Made in Britain that it is proud that it used British skills to design its product and that the components and packaging used in the final product are sourced and supplied by companies within the UK. As a new company engaged in its first manufacturing project, ZAPPIT says its aim is to bring new ideas for the electrical installation and maintenance divisions to the market and ensure the provision of high quality products from its base in Kent.

Steve Bragoli, ZAPPIT founder, told Made in Britain, “It means a lot to be granted membership to the Made in UK organisation. All UK manufacturing and support businesses are sailing on choppy seas. With the stresses of Brexit on trade and the current pandemic it has been a struggle for all. Let us all join forces and weather the storm together.”

ZAPPIT will be using the official Made in Britain mark on the packaging of its product and in its social media posts and on its website. Find out more about the company at its members’ profile page here and its website here.

By Made in Britain 3 months ago | Members' news