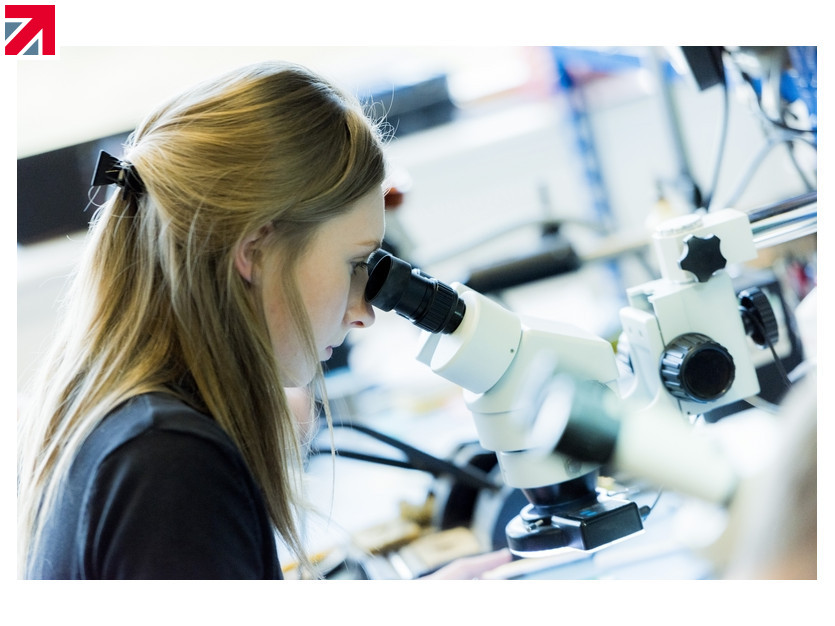 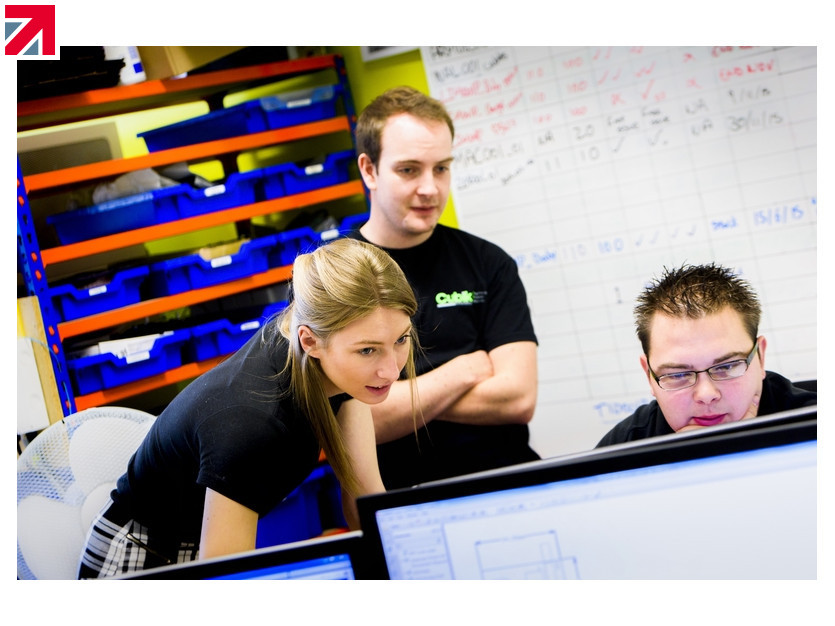 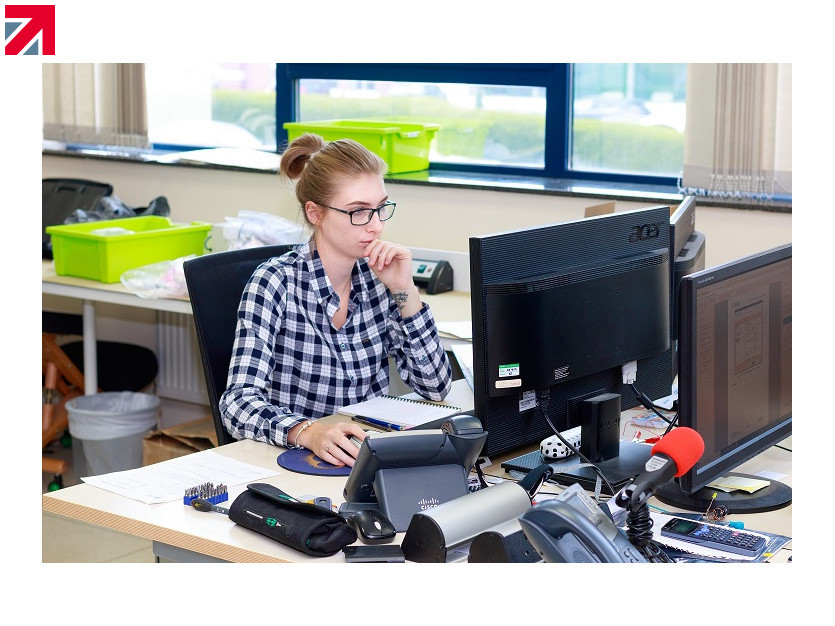 LAST week (3-9 February 2020) was National Apprenticeships Week, so we thought we’d take a trip down memory lane with Cubik’s first-ever apprentice. Shannon Cribb began her career at Cubik Innovation after convincing managing director Paul Mullen that what the business really needed, was an apprentice. Five years later, Shannon is now a fully qualified design engineer working across a wide range of innovative and complex projects.

Shannon talks about her experience and why she thinks apprenticeships are a great way to start your career.

How did you hear about the apprenticeship?

I was working at my local rugby club at the time and a colleague asked me what I wanted to do when I finished school. I explained that I was interested in electrical engineering and she suggested that I speak with her partner, Paul Mullen.

I met with Paul at the Bristol & Bath Science Park where Cubik was originally based. The meeting went well, and we hit it off, but he told me that he wasn’t looking to take on any apprentices. I wasn’t taking no for an answer, so I asked if I could do a week’s work experience with Cubik in addition to the week I did with my school. I spent the week working alongside the engineers during their day to day activities which included soldering and research and shadowed a design engineer whilst they completed a PCB layout. A week or so later, Paul emailed me to say he had reconsidered and offered me an apprenticeship.

What made you want to do an apprenticeship?

I wasn’t keen on going to university. I liked the idea that I could combine classroom learning with on the job training to get to where I wanted to be. And get paid each month!

What did your apprenticeship involve?

I attended Wiltshire College (Chippenham Campus) one day a week and spent the remaining four days at Cubik HQ working in the production department. The classroom-based element gave me an opportunity to learn and develop my understanding alongside my peers and I’d put my newfound knowledge into practice on my office-based days. I also had to do a lot of independent learning outside of work and college.

Which course did you study and what qualification does that give you?

I also did several NVQ units. So, I have an NVQ Level 4 Extended Diploma in Engineering Manufacture (15 units) and Level 2 Award in Personal Learning and Thinking Skills for New Entrants into the Science Engineering and Manufacturing Sectors (6 units).

Did you have to take any exams or assessments?

The course was all coursework based. There were several assignments for each unit, across a few different subjects. For the NVQ units, I had to write about the work I was involved in at Cubik. An assessor from the college came to visit me at Cubik HQ every 4-6 weeks to check my progress with the NVQ units and touch base on how things were going in my work environment.

What kind of work did you get involved in on your office-based days?

I spent three days a week working in the Production department which involved hand soldering, operating the Pick & Place machine, testing and any required re-work and mechanical assembly. I spent the other day in Design, shadowing one of the Design Engineers to broaden my knowledge as I knew that was where I wanted to end up.

What happened once you were qualified?

Once I completed my apprenticeship, I became a full-time member of Team Cubik. I continued working in Production doing the same sort of things I had during my apprenticeship. I then began to integrate over to Design, splitting my week between departments. One year on and I am now a full time Design Engineer.

What do you think the benefits of doing an apprenticeship are?

The best thing about doing an apprenticeship is being paid to learn whilst on the job. There is no student finance debt and you get a secured job at the end of the course. Not to mention – no exams! You also don’t pick up any bad habits. Sometimes what is learned in theory doesn’t always transfer over practically, so you can improve technique and best practice during your office-based days.

Paul Mullen, managing director at Cubik Innovation, said, “Shannon is a very valued member of the team at Cubik. I had not considered apprenticeships in the past, for small companies the information available is scant and the route is unclear. The effort required to get the process running was quite high, but it was clear that Shannon had the drive and focus to make the effort worthwhile. From the company viewpoint and that of Shannon, apprenticeships are a huge win. She has no loan and we have a deeply embedded member of the team.”