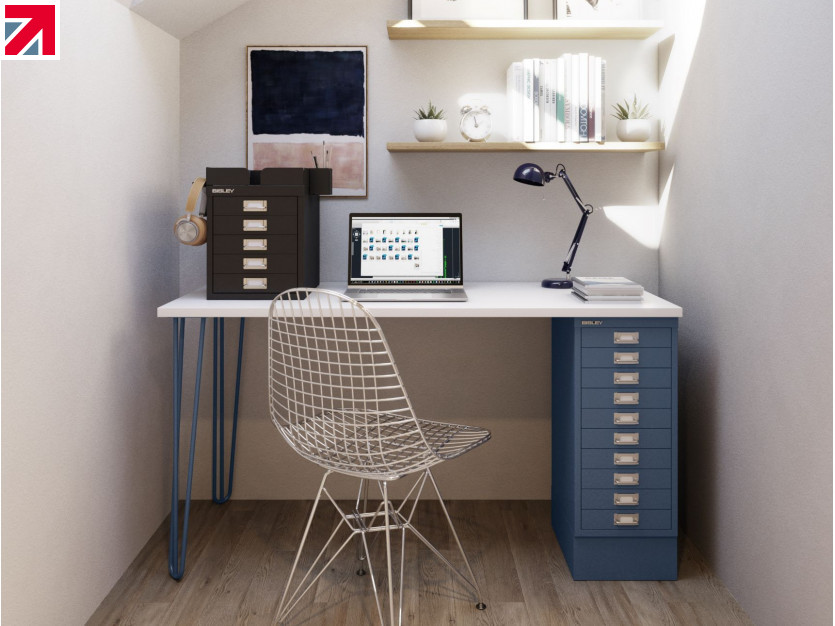 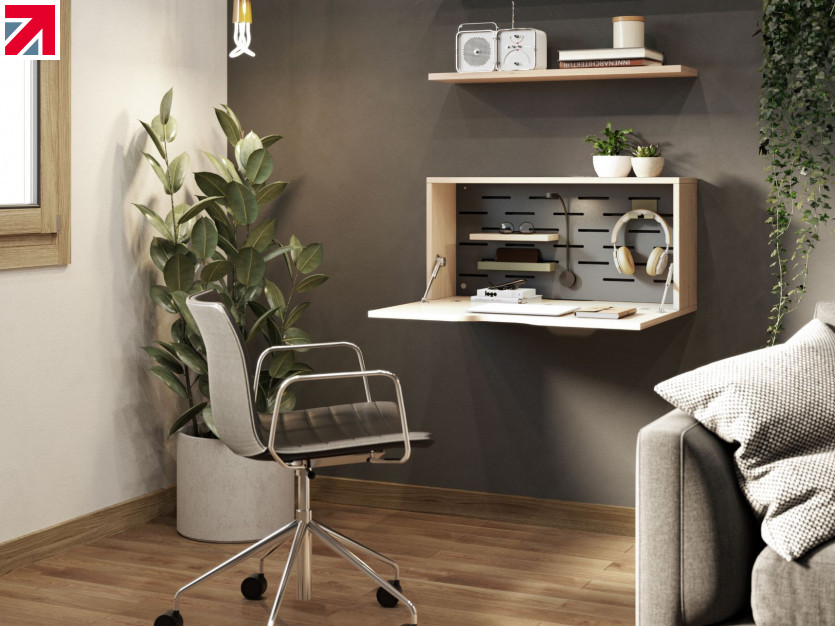 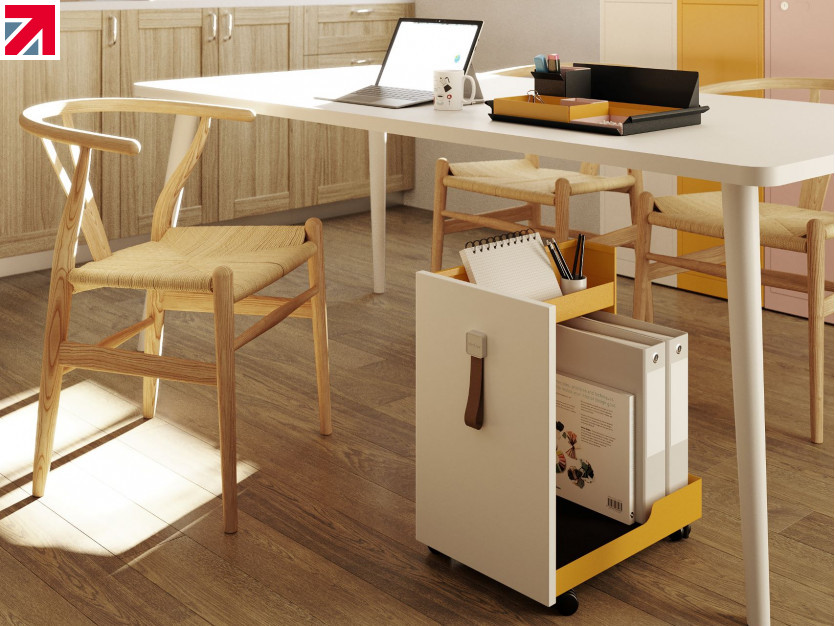 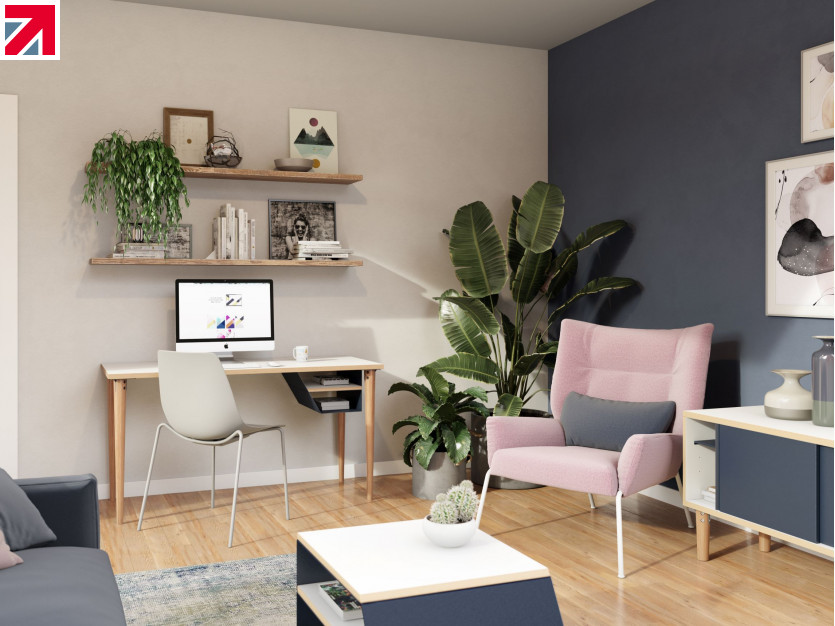 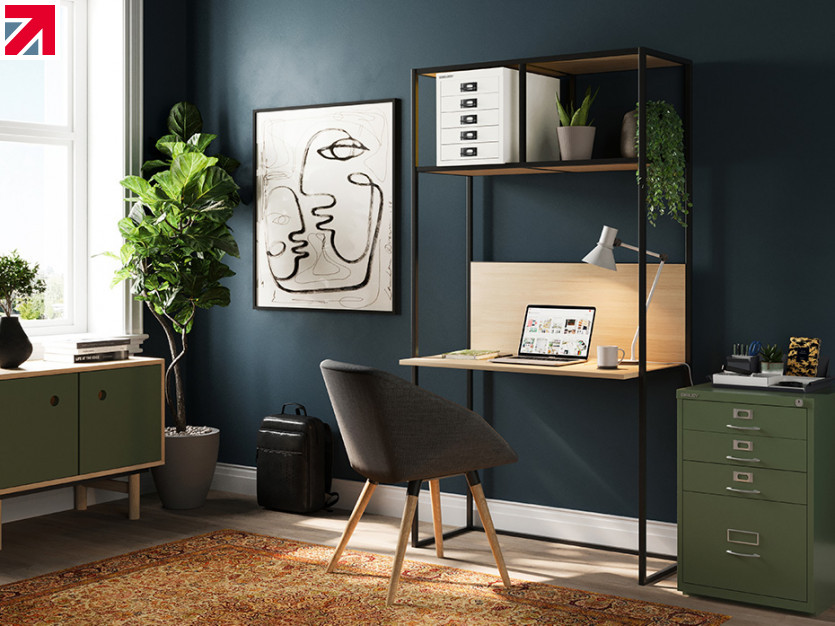 British office furniture designer and manufacturer, Bisley, has launched on the JohnLewis.com website with 27 core products in a multitude of colourways. The range leads with products from the brand’s Belong collection, which was created during the pandemic and influenced by the evolving requirements of the 2020 workplace. Nearly 1 in 5 products ordered via the Bisley website are now home office focused items, in a marked evolution from their long heritage as a workplace brand.

The partnership with the retail giant signals the latest development in the expansion of Bisley’s e-tail presence. It follows the ongoing development of the brand’s e-commerce offering, which has resulted in ten times more online orders being placed over the past two years, equating to a 1100% increase in revenue.

Discussions between the two firms got underway at Bisley’s Clerkenwell showroom in late 2021, and the Bisley and John Lewis teams have spent the past year selecting key products from Bisley’s extensive collections that will be suitable for JohnLewis.com customers.

“John Lewis was always a major target for us”, says Louise Williams, Bisley’s e-commerce Business Manager. “Obviously their reach is enormous, but they also embody many of the brand principles that Bisley itself possesses – primarily high levels of consumer confidence and trust, combined with excellent customer service. We’re also both long-established British brands that are steeped in heritage and it made so much sense for us to align ourselves.”

The partnership with John Lewis further cements Bisley’s presence in the home interiors market. The brand has long been established within the office and commercial sector and is well regarded for projects with the likes of PWC, Google, the BBC and L’Oreal among others, where Bisley supplied furniture solutions that accommodated the various needs of all departments. However, while commercial office projects remain core to Bisley’s offering as a brand, the home interiors consumer has now become a firm focus.

“Previously, we were a very b2b focused company”, says Louise, “but the pandemic, and its seismic effects on the way we all work, shifted things for us. Our Belong collection sold really well as people looked to establish home offices and working from home quickly became the new normal. However, it made us realise that we weren’t really dealing with those end consumers. It’s a huge and largely untapped market for us, and so obviously partnering with retail powerhouses like John Lewis is an excellent way to reach potential customers.”

Looking ahead to continuing to develop the partnership in the longer term, Bisley aims to have an in-store presence at some John Lewis locations, so customers can see and feel the products for themselves. Bisley produces over 15,000 items per week at their Newport factory, exporting to over 65 countries around the world.

Find out more about Bisley on their member profile page here