Made in Britain creates feedback to government page 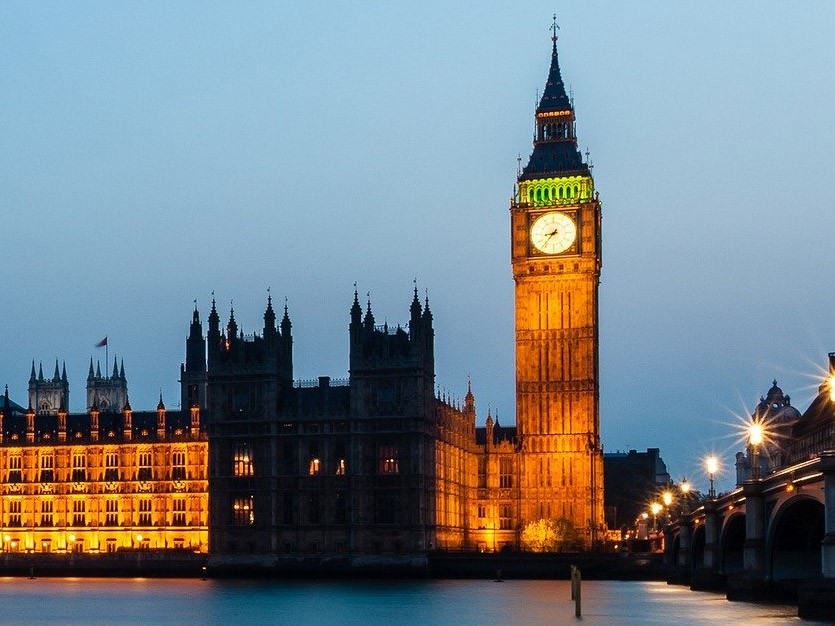 MADE in Britain has added a new page to its website that allows members to access government consultations and raise subjects for discussion at the various lobbying groups. The page has launched with links to two current consultations, one on the UK Global Tariff and one on the creation of UK 'freeports'.

John Pearce, chief executive of Made in Britain, said, "The government is running all sorts of consultations on what businesses want most in a post-Brexit world. Trade bodies like the Institute of Export and International Trade (IOE&IT) are encouraging industry to take part and IOE&IT is asking Made in Britain, as a trade body member, for its comments to be included in the formal IOE&IT response. If you would like to submit a comment that we will consider for inclusion, please email me at: john@madeinbritain.org. This is the same email address as for comments to be raised at the All-Party Parliamentary Manufacturing Group, which I sit down with every month to get members' voices heard."

The 'Speak with government' page is here.

By Made in Britain 1 year ago | Speak with government