Made in Britain member puts the brakes on Hollywood! 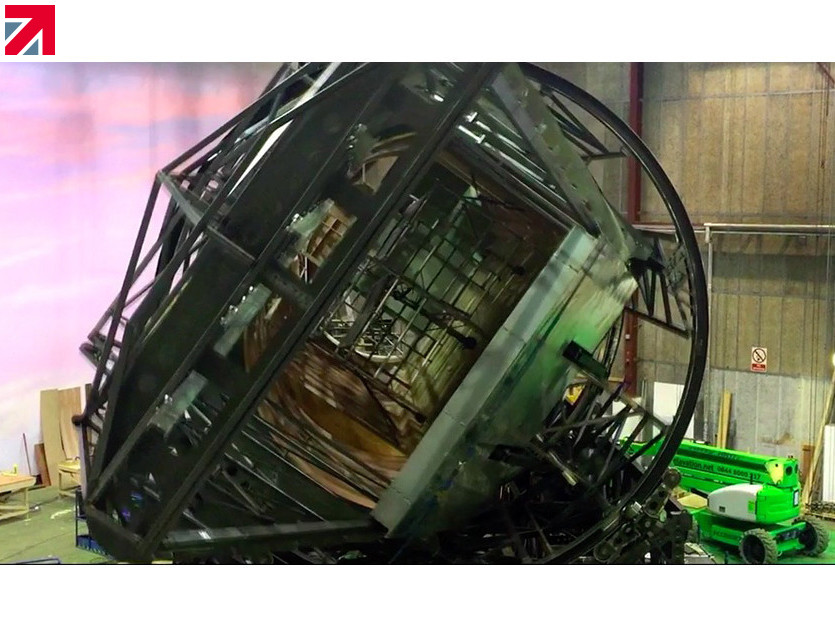 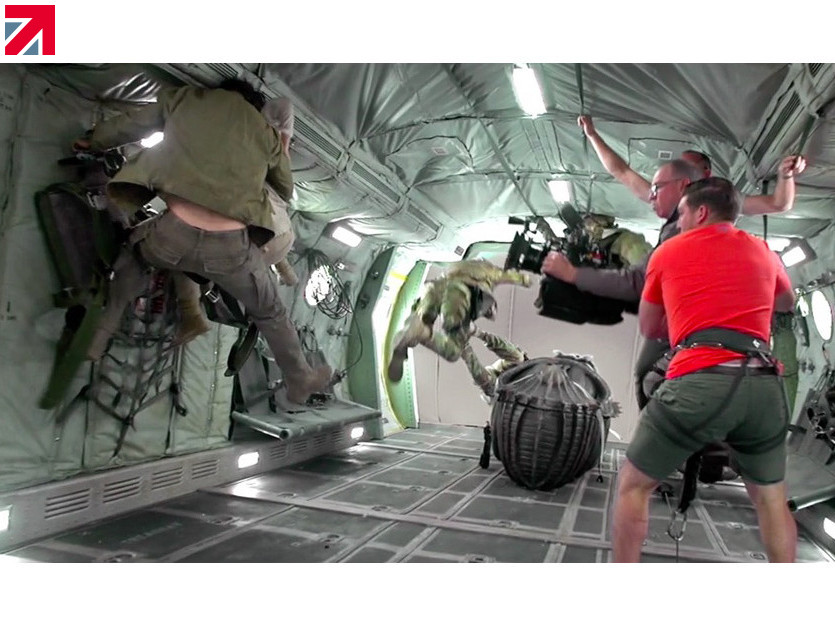 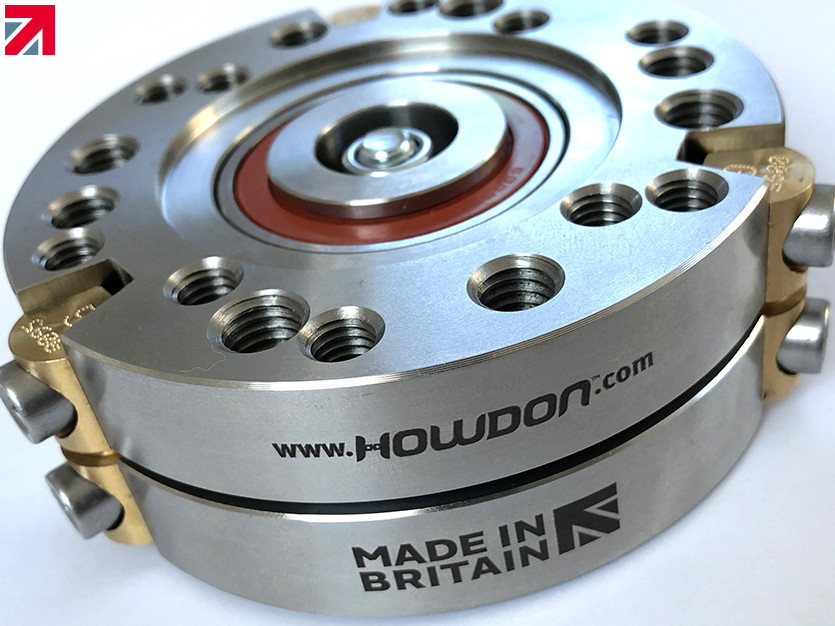 HOWDON Power Transmission of Stroud has been suppling torque limiters and industrial brakes since 1977. In that time the company has been asked to provide help to solve many movement issues on large pieces of machinery, from overload protection to braking on massive spinning wheels. Howdon products are used in all sorts of applications, from car production to agriculture and even Hollywood blockbuster film sets.

“Over the years we get these types of odd enquiries from various film companies around the world. Sometimes we know the movies our kit will be used in and other times it’s all top secret,” explained Howard Miles, the MD of Howdon. “Just like on the 2017 movie The Mummy. At the time we didn’t know that our industrial brakes would be used to slow down a massive spinning aeroplane set with Tom Cruise inside. And I’m glad to say our brake performed beautifully and we didn’t kill him.”

Erik Nash, production and visual effects supervisor on The Mummy said, “The gimbal was a pretty spectacular piece of engineering itself. It was basically the entire cargo hold of a C-130, built to be able to rotate and roll 360 degrees continuously. I think they could do up to nine consecutive revolutions at up to five seconds per revolution and the reason they couldn’t go continuously is that all the cabling to power the lights and everything else inside the set would get wound up.”

Howard Miles added, “It just goes to show that a career in engineering and can lead anywhere and into many different problems to solve. At present, our products are being used in another blockbuster, due for release next year but we can’t say which one!”

Images of the giant set with spinning gimbal built to look like the insides of a C-130 plane. Images copyright © Universal Pictures and © 2019 Visual Effects Society.