Protecting your fuel tank against the rise in fuel theft 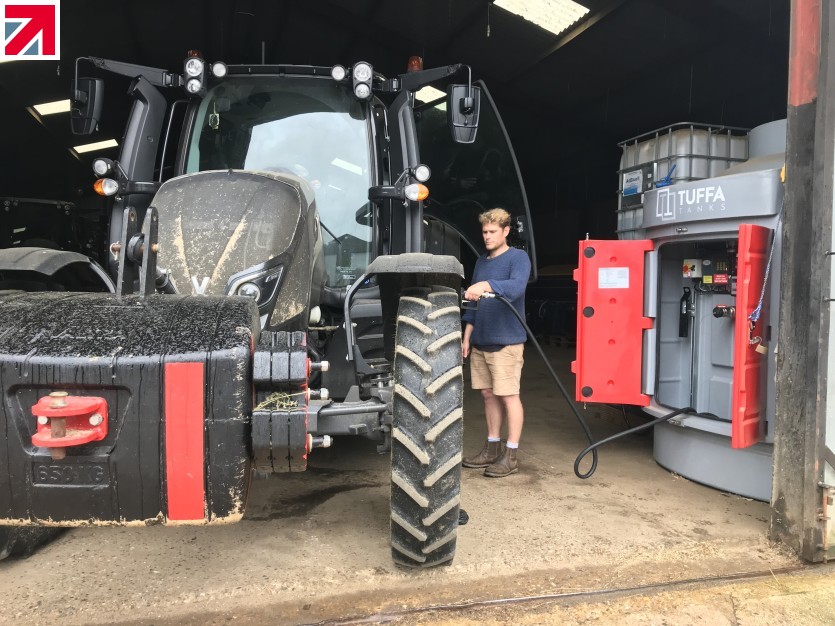 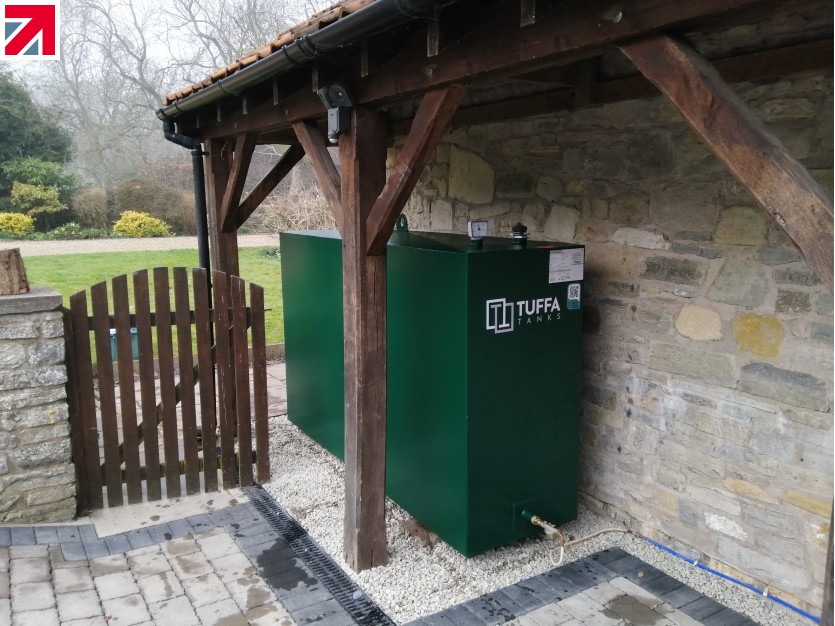 A sharp increase in fuel prices from June 2020 to March 2022 means that fuel security is more important than ever. During this time diesel wholesale pump prices have increased by more than half, while kerosene prices have more than doubled. The problem is compounded by recent fuel shortages and uncertainty about whether prices will further increase, leading to homeowners and farmers alike stockpiling fuel as a precautionary measure. We have also seen recent legislation changes leading to more industries changing from red to white diesel which has a greater value and is easier to sell. A full heating oil tank can hold several thousand litres of fuel and a diesel tank’s storage capacity can be in the tens of thousands, all of which can be drained very quickly.

With prices so high opportunistic thieves are always quick to react, particularly in rural areas which are more likely to be off the gas grid and where farmers stock fuel in diesel tanks. Rebecca Davidson, Rural affairs specialist at NFU Mutual, also warns about the theft of liquid fertilisers and commented “Over the years we have found that criminals react very quickly to target goods which have become expensive and in short supply”. The Cumbria Constabulary reported an 89% rise in fuel theft at the beginning of 2022, with a similar trend found among farming communities around the country.

Last year we got in touch with Sergeant Steve Graves of Norfolk Constabulary who are the national lead for rural fuel theft. With 99% of fuel thefts going unpunished, Steve stressed the importance of the general public being proactively reporting suspicious behaviour indicating attempted fuel theft to the police as early as possible. Fingerprints, clothing and other evidence left at sites where fuel theft has occurred can help lead to convictions. The sooner the police are notified the better, as evidence will quickly deteriorate once the scene is disturbed. Even reporting crime helps the police to gain the data needed to prevent future fuel theft and make this type of crime a priority. The best way to report a crime to the force area is via the 101 number, or 999 if the crime is in progress.

There are also a number of products and precautions that can be taken to prevent fuel theft from occurring and to protect the contents of your tank.

Often preventing a crime from ever occurring is the best form of protection, something which can often be achieved with a simple deterrent. CCTV combined with relevant signage goes a long way to discourage thieves and has the added benefit of being used to identify and convict thieves. Similarly, providing lighting such as motion detection or dawn to dusk lighting is a relatively cheap yet effective way to deter thieves. Fuel theft is known to increase during the winter months when there is little light (and stocked tanks) and artificial lighting is the best way to combat this.

Samantha Parnell, Fuel Buyer at Fram Farmers, suggests keeping tanks ‘hidden’ and out of sight of the road but in a location still accessible to fuel suppliers. Fuel theft is such a concern that it’s not uncommon for Fram Farmer’s customers to leave delivery instructions for the driver to call when the fuel supplier is en route, so the tank isn’t left unlocked for a minute longer than necessary. As a final suggestion, the fuel specialist suggests keeping fuel levels to a minimum when off-season as a way to decrease the value of any fuel stolen.

Reporting on the increase in fuel theft, Police Scotland’s north-east division has released recommendations including positioning heating oil tanks as close as possible to the house and in view of a window. Our range of Fire Protected Oil Tanks makes this easier as the factory-fitted fire resistant materials allow installations as close as 300m from a building, boundary or window. Installation under lean-tos or trellis can also help stop tanks from being spotted from above, useful as thieves are known to use drones or Google Maps to find valuable objects around farms and homes.

There are a number of products on the market available for around £20-£60 such as a closed shackle padlock, lockable fill caps, or even spinning caps which make forced entry via these access points extremely difficult. However, the use of these can simply increase the chances of the tank wall being penetrated and subsequent issues with clean-up costs and purchasing a new tank. A prepared thief can simply use a heated copper pipe to melt through a plastic wall, a method which is quick and virtually silent. Steel tanks are at an advantage here (particularly bunded tanks with two tank walls) as they will require drilling which is much more time-consuming and noisier.

Other worthwhile gadgets on the market (which can be supplied with our tanks) are electronic fuel gauges and alarms. These are available for around £100-£150 and alert you via a monitor or even a phone app when there is a sudden drop in fuel such as you would expect from fuel theft. Fuel Management Systems, such as the Horn FMS available with our large diesel dispensers, also help to reduce the risk of fuel theft. Fuel dispensing requires a pin or key fob allowing you to monitor fuel usage by individuals or vehicles and highlight any abnormalities.

Physical barriers can be as simple as planting thorn bushes around a tank (which has the added benefit of capturing clothing fibres or blood) or can involve tank cages or even bespoke solutions such as interlocking blocks around the tank to stop unauthorised access.

With the contents of many fuel tanks valued at thousands of pounds, being aware of the risks of fuel theft, how to report it, and methods of protecting your tank and preventing fuel theft is essential. We encourage fuel tank owners to review the protection and prevention measures already in place and increase security if needed.