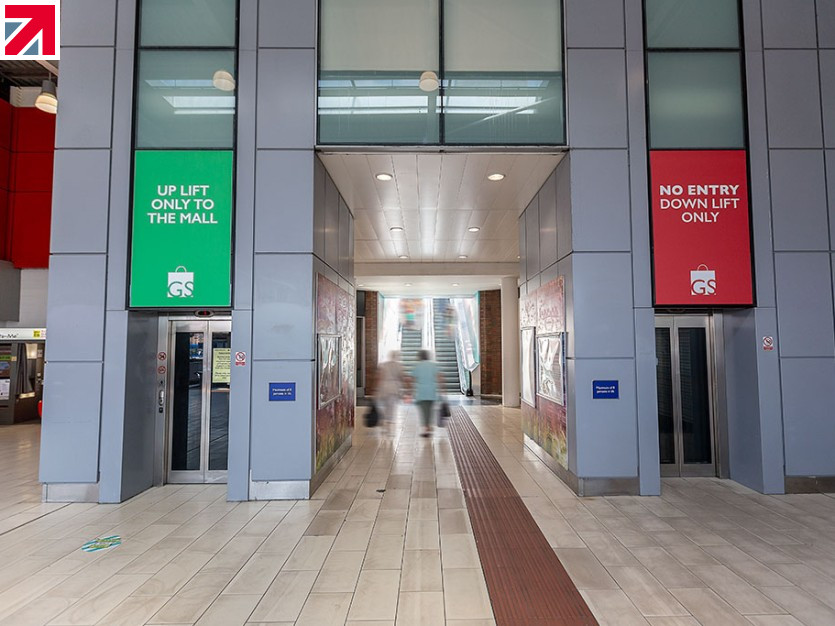 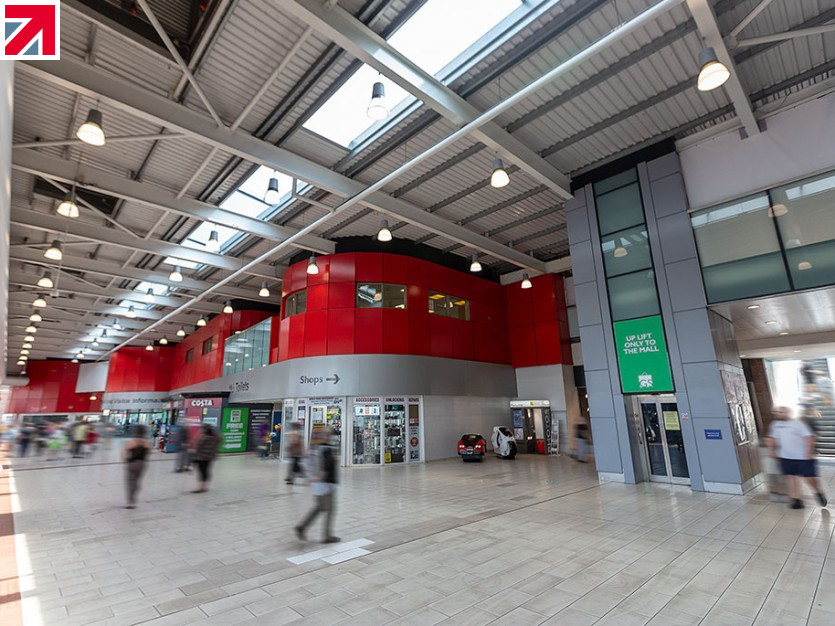 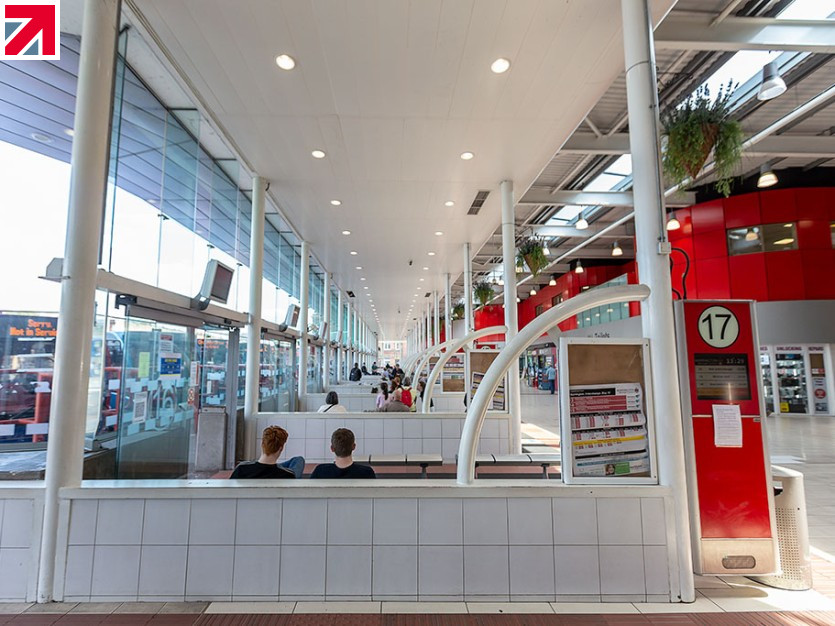 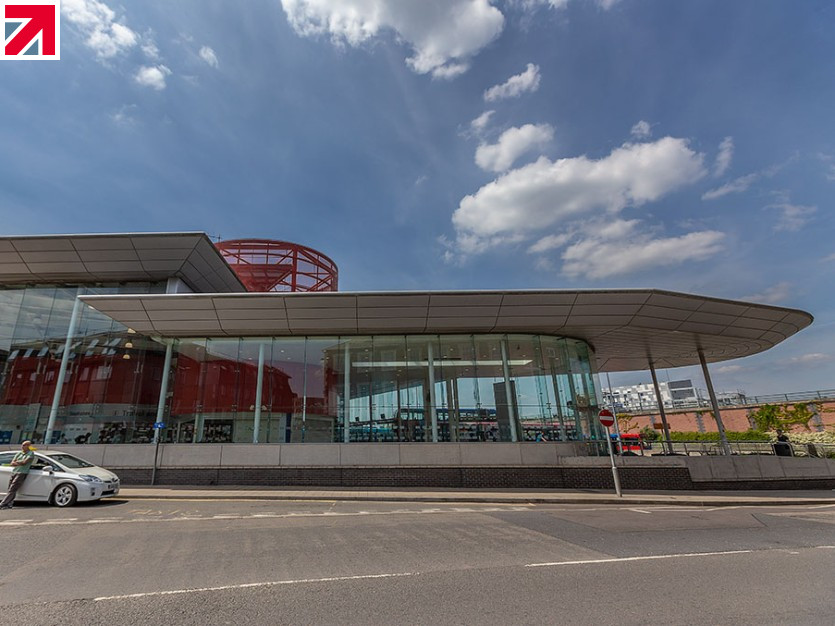 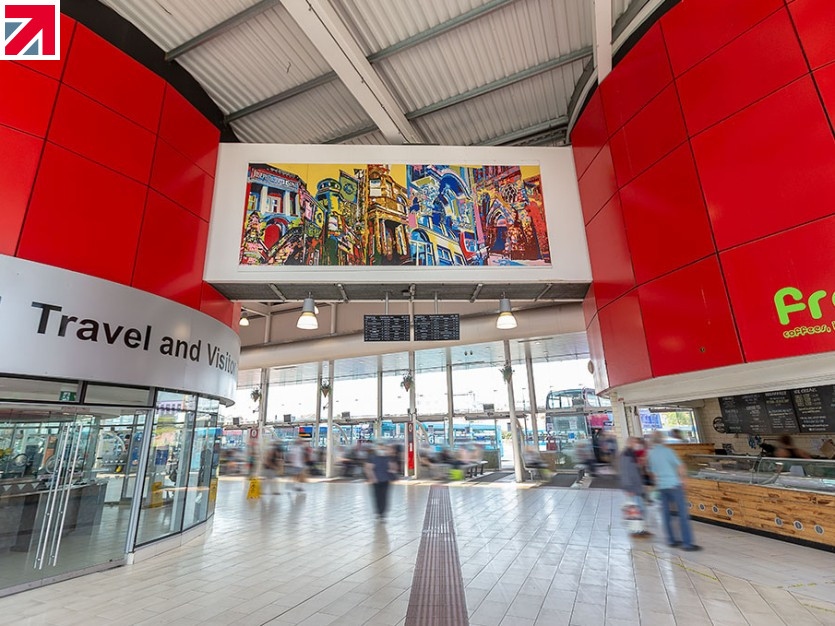 Situated in the heart of the borough, the Warrington Bus Interchange is owned by Warrington Borough Council and run by Warrington’s Own Buses who operate the majority of bus services within the area, carrying over six million passengers per year using a fleet of 118 buses.

Warrington’s Own Buses can trace its routes back to 1902, when the first electric tram commenced operation in Warrington. Over 119 years later, the company is still going strong, providing quality local bus services the town of Warrington deserves.
Warrington is currently one of the fastest growing economies in the Northwest and high quality public transport is essential to the town’s continued development. The company operate under a number of different brands including The Cheshire Cat, Connect17 and The Pops, each giving an enhanced product offering to the communities they serve.

THE SOLUTION
Working for Warrington Borough Council and with East REC Electrical Services, Dextra Lighting helped design and supply lighting that helped save the council 44% against its existing lighting. The existing lighting in the bus interchange was coming to its end of life and, with failing emergency luminaires, was causing them ongoing cost issues with high level lighting and access problems.

Supplied as part of the project were 55 of Dextra’s Capo XL, which fitted in well with the new modern design and the existing wiring positions in all of the circulation areas. Dextra also provided custom-made bezels in silver-grey for the external soffits to blend in with the overall building design.

The Capo LED XL is available in three lumen outputs, 6513, 12,676 and 17,718 luminaire lumens ensuring it can be used as an effective replacement for the majority of HID sources and is also available in dimming and emergency variants eliminating the need for costly separate emergency lighting systems.

The Capo LED XL is a modern ‘take’ on the classic Highbay luminaire used in countless warehouse, manufacturing and retail applications around the country. The Capo LED XL provides a modern and attractive appearance with similar lumen output to traditional 250W and 400W HID luminaires with typically half the energy consumption and minimal maintenance requirements ensuring that the Capo LED XL provides rapid return on investment in the vast majority of applications. With a matt grey or white aluminium rear housing, a translucent collar in a range of colours and opal refractor the Capo LED XL can also be customised to suit any corporate theme.