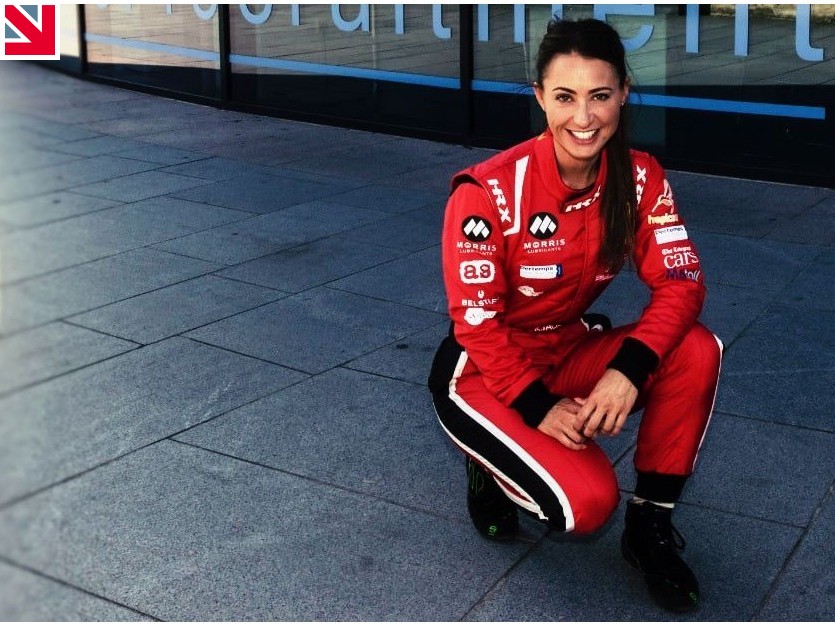 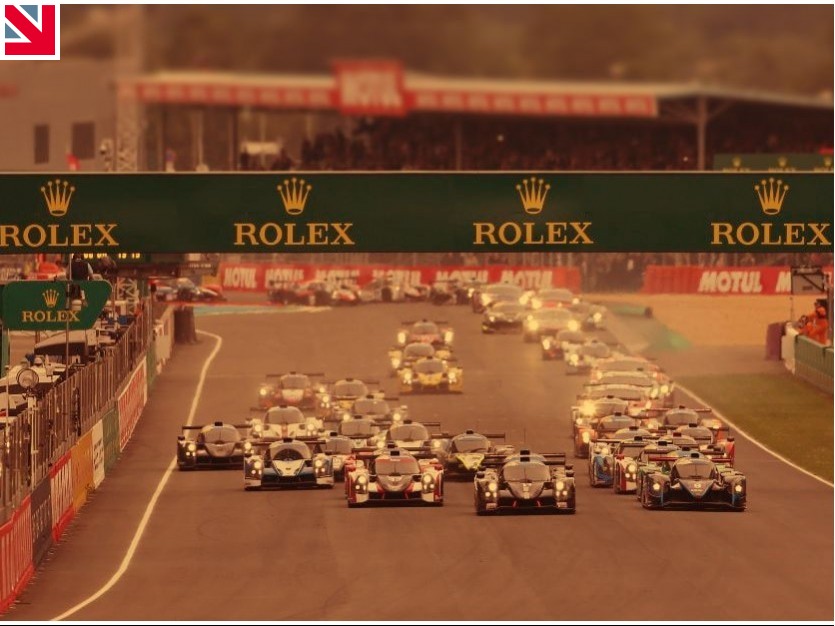 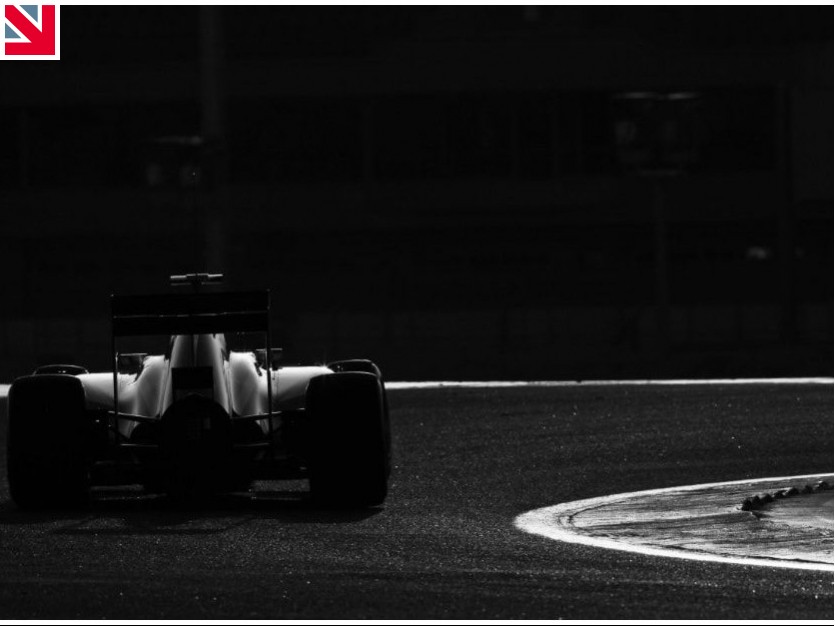 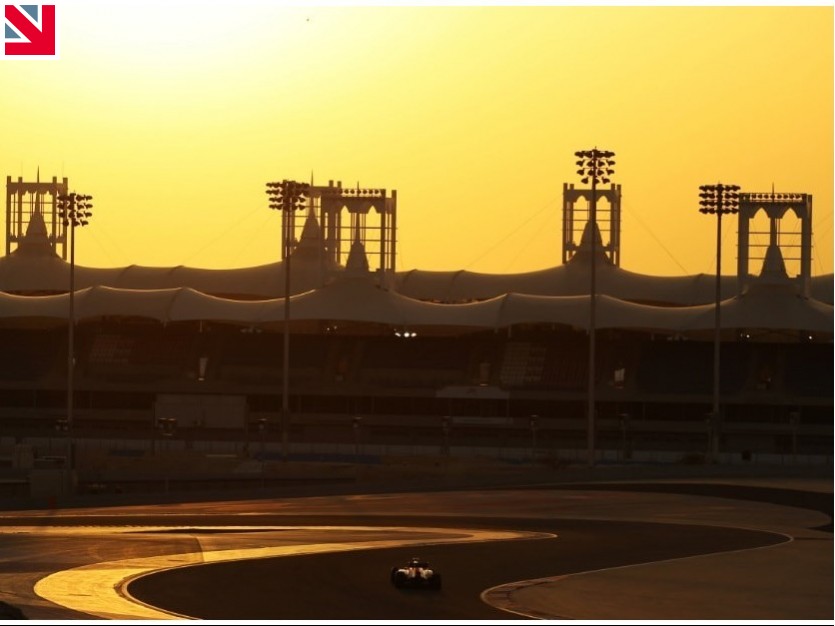 REBECCA Jackson, GT and Le Mans racing driver, TV presenter and recent mum of twins, talks to as pro engineering ltd about the allure of racing and her thoughts on motorsport today.

In sharp contrast to the growth of women excelling in other sporting pursuits, there is a smaller percentage of women competing in the top tiers, compared to ten years ago. For example, of the 900 drivers who have competed in the history of Formula One, just two have been female; the most recent of which, Lella Lombardi, was over 40 years ago in 1976.

There are no reasons why women can’t perform as well on the racetrack as men. In fact, advances in race car design have significantly reduced the physical demands of racing, making it more accessible than ever before.

So what are the barriers preventing women from participating at the top levels?

In this article, as pro engineering ltd catches up with sponsored racing driver Rebecca Jackson to discuss her racing career, rising from club-level racing to competing at Le Mans in 2016. We also discuss her thoughts on the new W Series, aimed exclusively at women, as well as Rebecca's insight into the current state of the industry in 2019.

As a relative late-comer to motorsport, competing in your first circuit race in 2011 at the age of 28, what originally sparked your interest in racing?

"I have always loved cars right from an early age. I was pushed around the outskirts of Silverstone Circuit in my pram when I was just six weeks old while my father was racing.

"I very much enjoyed spending time with him in the garage at home while he maintained his classic cars when I was a young girl.

"As a family we were not fortunate enough to be able to fund a racing career for me, so I entered motorsport in a non-traditional fashion, setting my sights on some pretty major goals."

You initially started racing at club level. What was the allure of the Le Mans programme?

"I knew I wanted to race at Le Mans before I even did my first race. It was my dream.

"Le Mans is the most alluring and arguably the most prestigious 24 hour endurance event in the world. As a sports car fan and racer, it is the ultimate.

It’s quite a step up from club racing to compete in an LMP3 car (as used in the Le Mans race). How did you prepare mentally and physically for the demands of prototype racing?

"Yes, my goal was huge and the step up each year was massive! The first time I saw the Ligier LMP3 car that I was going to drive and race, I thought “Wow, little me is going to drive that!” I was almost overwhelmed.

"But, as soon as my seat was moulded and I drove it down the pitlane at Paul Ricard, I realised, being in a racing car is like being in my lounge chair. I’m so comfortable and happy on circuit.

"The combination of the simulator, right mindset and an intense physical training regime, along with a healthy racing driver’s diet ensured I was as best prepared as I could be."

There are many successful women racing – Simona de Silvestro, Flick Haigh, Tatiana Calderon to name but a few. Do you believe there are any reasons why women can’t compete at the highest levels?

"I do not believe there are any physical reasons why women can’t compete at the highest levels of motorsport. There certainly were many decades ago, as the cars were extremely physically demanding to hustle around the circuits.

"But modern racing cars, combined with up to date training regimes, means a much slighter build is perfectly suited to racing motor cars. Therefore, men and women can compete on an even playing field."

With estimated costs of around £6.5 million to propel a young driver from Junior racing categories to Formula 1 levels, money is a significant barrier. Indeed, there are many talented aspiring drivers, both male and female, whose potential does not get a chance to shine due to a lack of finances. Motorsport is an industry driven by money. What would be your advice to aspiring racing drivers starting out in karts or single seaters?

"Stick with it and follow your dreams. There is always a route to success if you want it badly enough, you just need to look for it and seize every opportunity that comes your way."

However, the absence of prominent female drivers in the top tiers may make it even harder for them to gain the financial support needed to progress through the racing ranks. It’s this barrier which the W Series hopes to address, aiming to provide the platform and experience needed to be considered for top drives in high-profile championships, on a par with their male counterparts. Launched in October 2018, the W Series has already made headlines and it’s fair to say has received a fairly mixed response. What are your thoughts on an all-female single-seater racing category?

"In today’s age, we do not need to segregate men and women into separate racing categories. This is a step backwards, in my opinion.

"However, if we see a female Formula One driver emerge as a result of the W series, then I will be extremely happy for that individual."

Thanks for taking the time to catch up with us today Rebecca, what can we expect from you for the rest of 2019?

"I have recently given birth to twins, so my focus for the next few months is giving them the best start in life I can. In the autumn, I will be back on the circuit giving hot laps and I will be taking my babies with me to a variety of motorsport and automotive events - watch out for them on my social media!"

Do you think physical and financial barriers still prevent women from racing at the highest levels today? Do you think men and women should race in separated classes and championships, or rather, be encouraged to race toe-to-toe and wheel-to-wheel?

Let us know your thoughts and opinions here

Discover how our advanced-engineering design services and Formula One background can help you succeed with your next engineering project at:  www.asproengineering.com